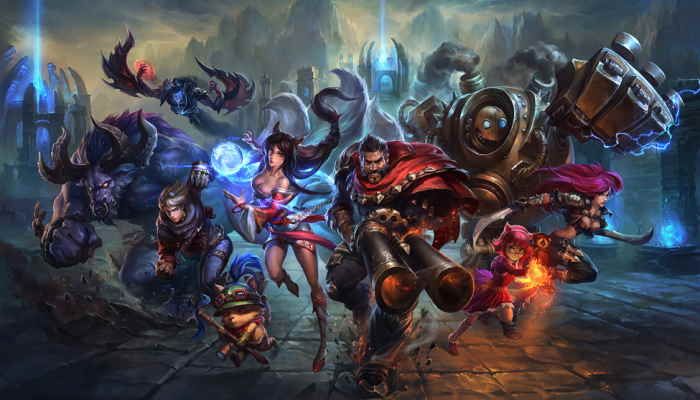 The future of MMORPGs looks bright, and we're taking a look at some of the titles we hope to see in 2023 and beyond.