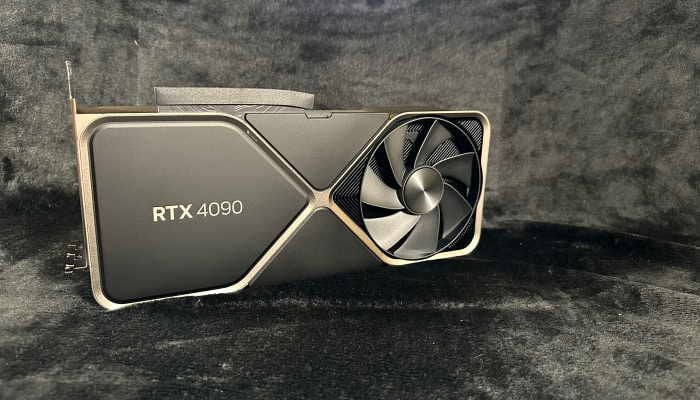 The RTX 4090 graphics card from Nvidia makes some bold claims. As the flagship of the brand new Ada Lovelace architecture by Nvidia, the RTX 4090 aims to take its place as the fastest GPU on the market, whether you're looking for just blazing fast framerates in heavy game workloads or are a creative making some of the world's best digital art. But do the claims match up with real-world performance? We take a look in our RTX 4090 review.