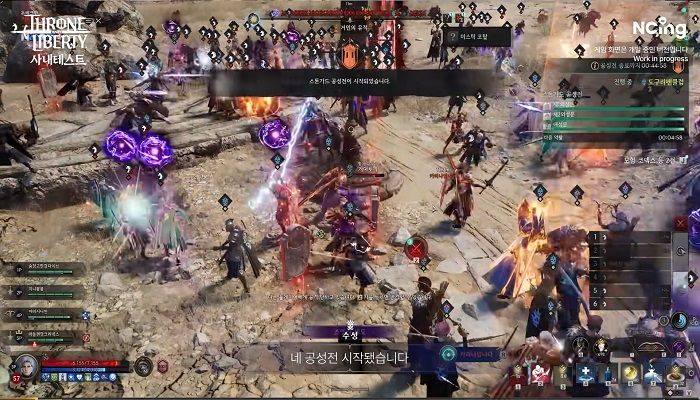 NCSoft is showing off some internal beta testing for Throne & Liberty. They've also rolled out a new story map taking us into some new details of the game's setting, characters, and lore.