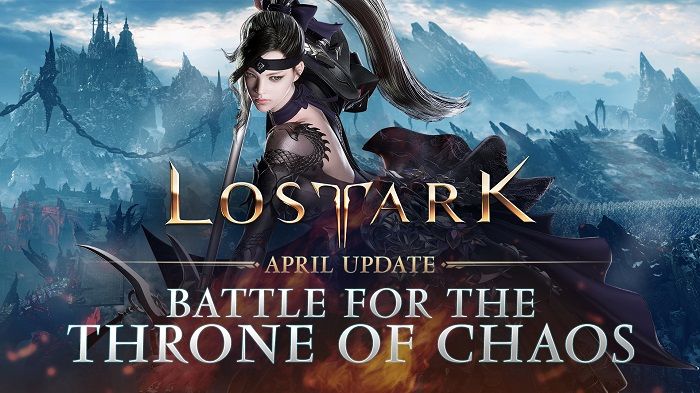 Developer Smilegate and publisher Amazon Game Studios launched the first major update patch for the action MMORPG Lost Ark NA version in April. Kevin has played through the new area of South Vern, tinkered with the Glaivier class, and looked at the new Super Express event. Read on about his thoughts on the current state of the game.