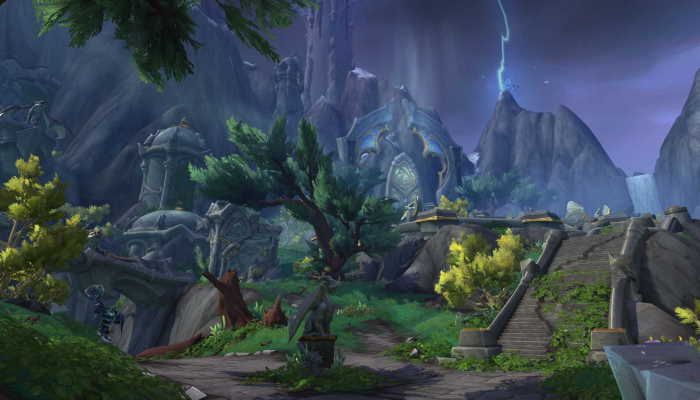 As more and more news pours out from interviews about World of Warcraft's upcoming expansion, Dragonflight, Blizzard themselves had some news of their own. Holly Longdale has announced that she is taking over the role of Executive Producer on the World of Warcraft franchise.