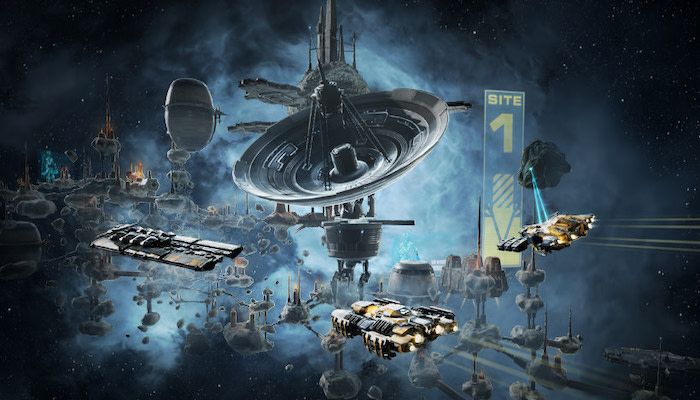 To say the EVE Online community is passionate is an understatement. Typically changes are met with a mix of praise and criticism, pretty usual for most games, but EVE typically garners more passion in its criticism from players. A recent sales pack by the developer has many high-profile players joining the chorus of critique, however.