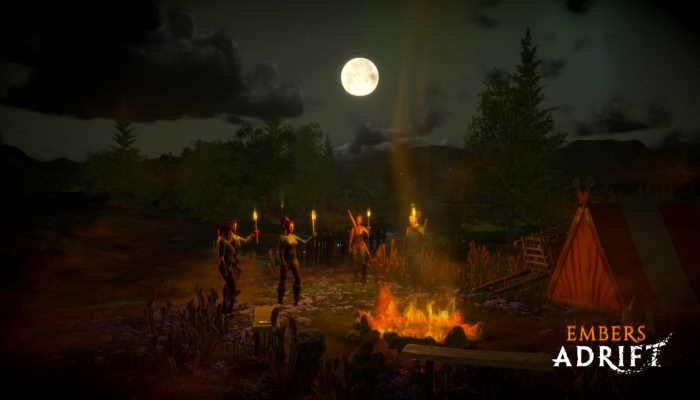 Embers Adrift alpha testers can finally talk about their experience in the MMO as the NDA dropped today alongside the indie game moving into its beta testing phase.