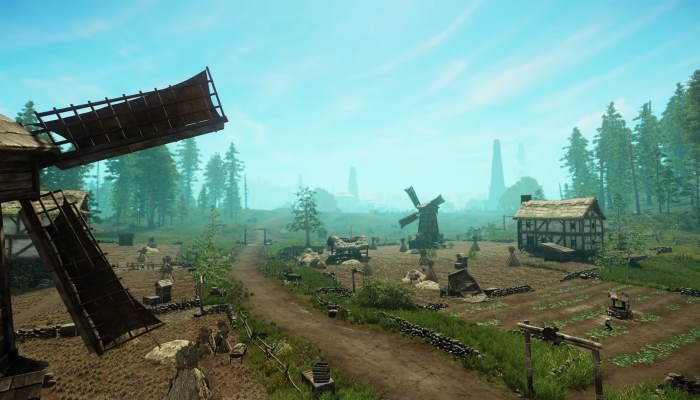 New World's cooking aims to give the player realistic recipes to follow when making that next melon tart or shooter sandwich, but with so many ingredients dependent on luck to find, it makes Bradford wish for his days farming in The Lord of the Rings Online.