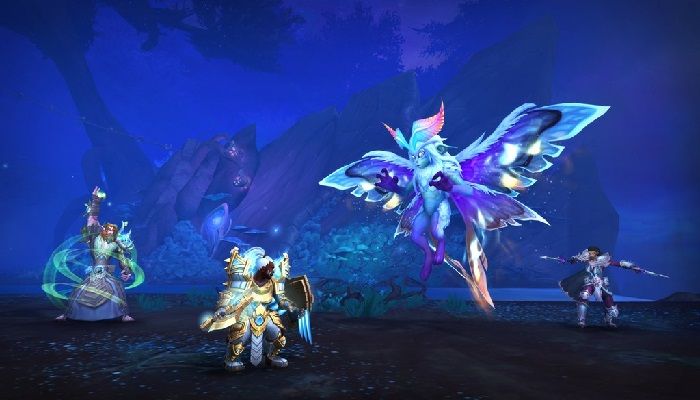 The latest update to World of Warcraft's Season of Mastery beta takes aim at powerleveling, while raising the level cap, and both tweaking and adding raids for the test.