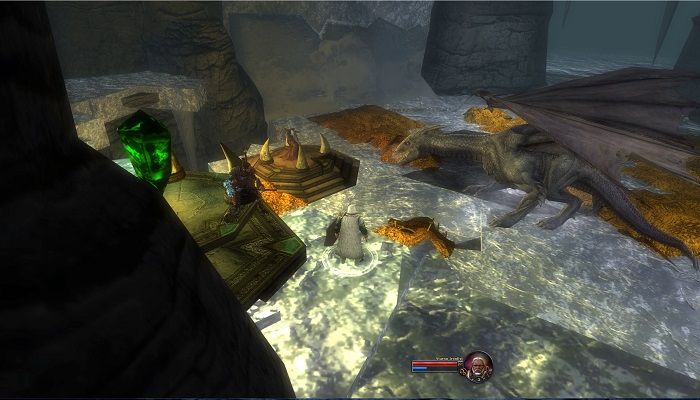 Mitch is back with his latest MMO ReRoll column, this time taking a look at Dungeons & Dragons Online. How does the starting experience - and the MMO in general - hold up in 2021?