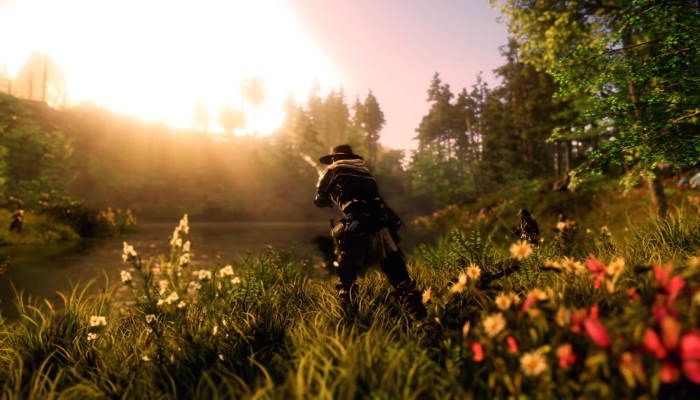 New World has had a week. Since releasing last Tuesday, the new MMO from Amazon has seen over 1 million players hit the shores of Aeternum, and has continually broken its own concurrent player count records, hitting over 900K this weekend.