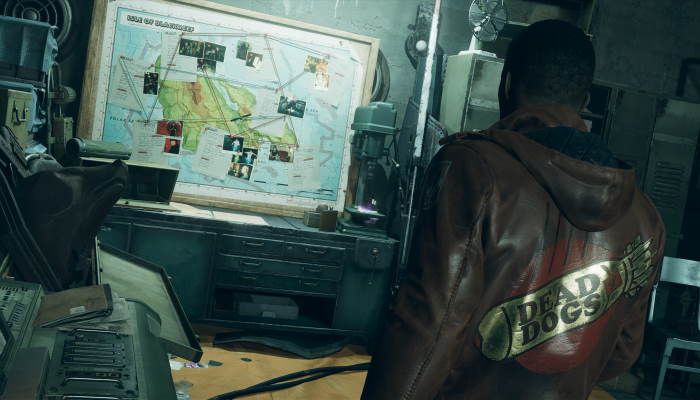 Deathloop is a game that drips with developer Arkane Lyon's DNA. But does that mean it's good? Check out our review.