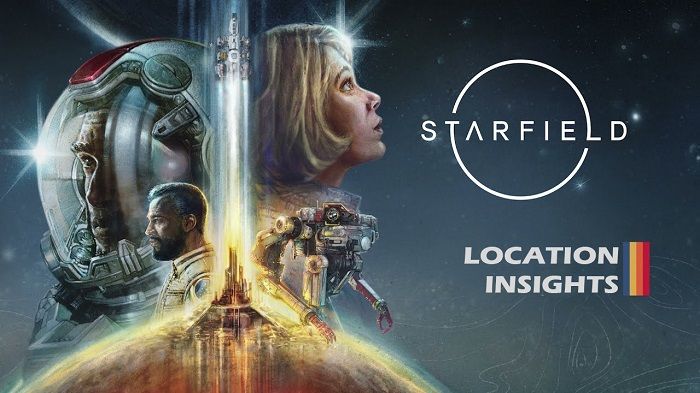 We're all awaiting more details related to Starfield, the next, spacefaring RPG by Bethesda. Luckily a new series has just dropped on the official Bethesda Softworks channel showing of various locations, with developer commentary explaining why these locations are significant.