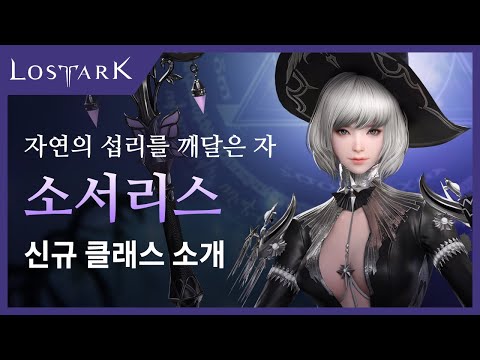 0:42 - Mana shield: When it's active, damage is taken as mana instead, but the amount is increased by 140% (total 240%). The shield automatically disappears when mana drops below 20%.

0:49 - The same spell can have three different elements (through the tripod system).

0:56 - Fire spells have high Destruction power (used to break parts on bosses). I believe it's called Weak Point in NA/EU (from my alpha experience).

1:15 - Lightning spells have high stagger (the purple gauge under bosses).

1:30 - Identity Skill (Right side/ X button) - Looks like a blink which lets you teleport to a place of your choosing and consumes some of your identity gauge.

1:36 - Spell Booster which improves spell damage and cast speed for a time. Looks like turning it on slowly depletes the gauge, not sure if it has to be full or not before you activate. Also unclear whether or not you can cancel it halfway or you have to use the full gauge.