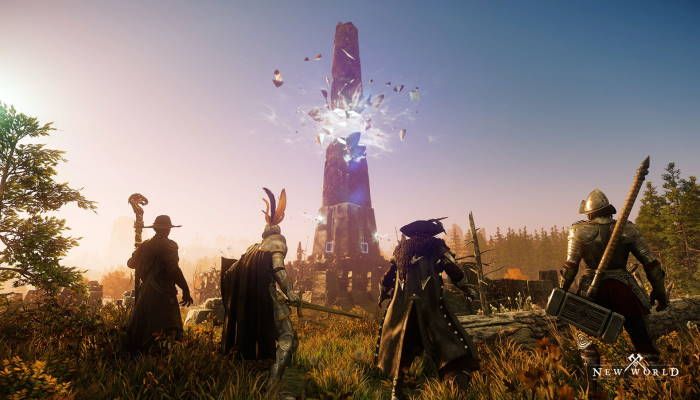 Lewis is pretty excited for New World, mainly because it has as his Mum would say "Good Bones." Here's why.