Crowfall made me sad.

Had my fair share of criticisms about Crowfall - the animations are subpar in my opinion, the launch wasn't as spectacular as I hoped, the communication wasn't great. But I have been playing on and off, enjoying the revamped new player experience, the modular abilities, the harvesting and crafting. Got a bit sad after I found out all the rare pre-order mounts have durability on them and I'll lose them one day (correct me if I'm wrong).

But people are having fun, it's a new launch of a crowdfunded game that actually made it, Ungood's guild of 400 has been waiting in anticipation weeks before launch. I gave it the benefit of the doubt and haven't commented on most of the recent threads.

Made it to my Eternal Kingdom a few days ago, placed my house. Pretty cool right, you can buy land, arrange the parcels as you wish and socket buildings into them. Walked around the house, couldn't figure out how to turn off the edit mode, the whole building was shining with a blue grid. But I'm a bit of a noob, barely know a handful of the hotkeys and didn't have any furniture to place anyway, so I went back to killing stuff.

I log in to the Crowfall forums today and there's a thread "How do I turn off the interaction overlay inside a building?". I'm like yeah, let me see how to do that so I can visit my home properly. First reply "it's a feature ... that we all hate". I scroll through the thread in disbelief, coming to the realisation that there isn't a way to turn off edit mode. The only way to walk around your house is with a blue grid and two edit buttons hovering next to your character.

It's not the fact that a basic feature is missing that blew my mind. There are many things missing in Crowfall that can be added with time. It's the fact that someone looked at it and was perfectly content releasing the housing in this abomination of a state. Especially since it should be a few lines of code. 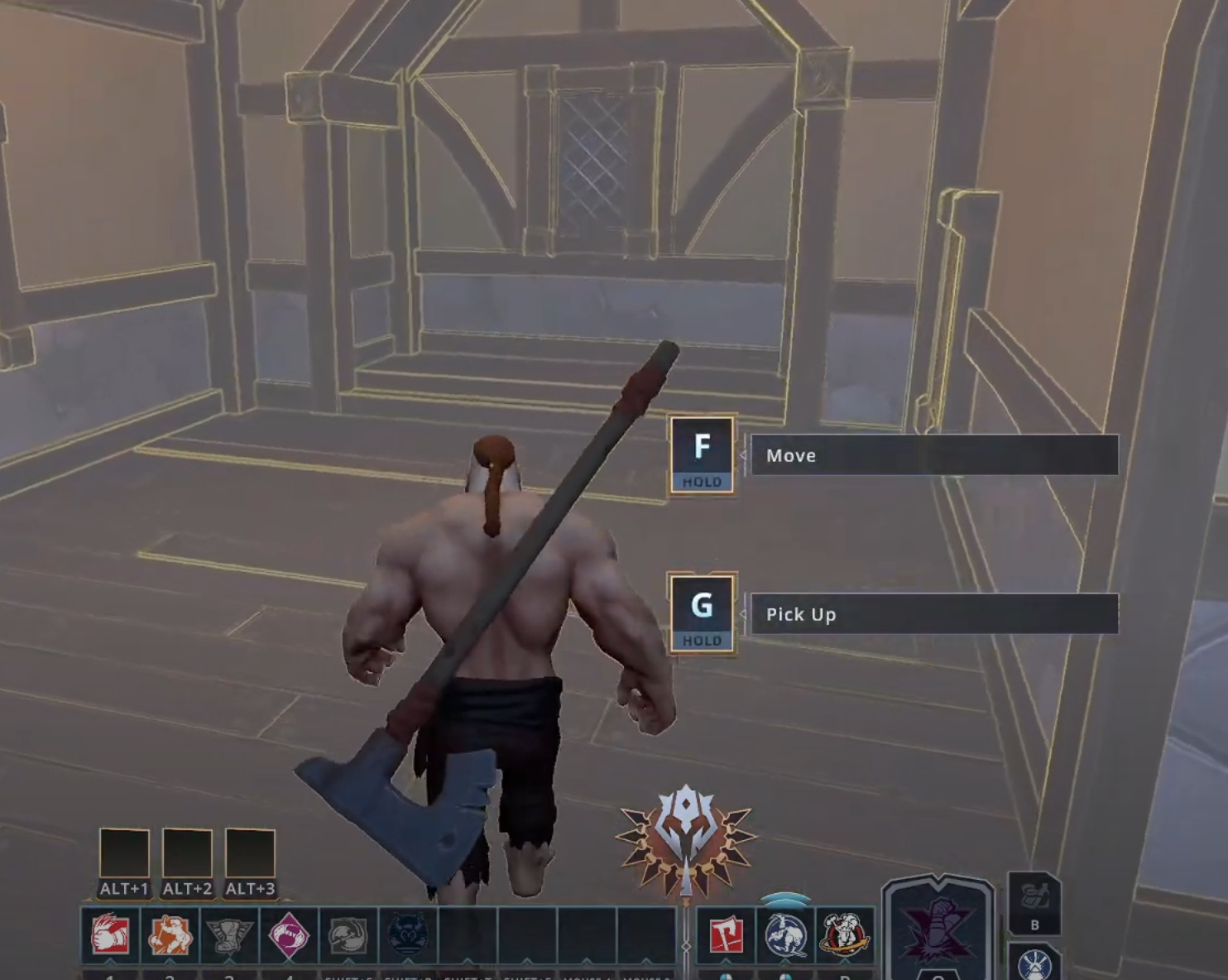