Kumapon Member RarePosts: 1,430
June 11 edited June 11 in Lost Ark
I figure with all the Alpha Keys going out, there should be a basic class guide.

Lost Ark uses the holy trinity with a hack in slash type Diablo style.
Lost Ark has 5 classes to chose from :
Warrior/Monks/Gunners/Mages/Assassins. When you get to lvl 10 you choose a sub class.
Warriors
Warriors are mainly tanks. But Berserker and Destoryer sacrifice Defense for Offence.
Berserker
The Berserker is one of the more popular DPS classes due to its durability and impressive damage. Unlike other warrior classes, berserker is very mobile and features a wide arsenal of back attacks. Out of all the sub-classes the Berserker is closest to the prologue warrior in terms of skills so the learning curve is rather forgiving. Learning to time your buffs with your big finishers and managing your rage gauge is key to mastering this class. Among its two class seals, definitely choose Berserker's kill move. While the life-steal of Madness is nice, it simply isn't enough to save you in harder content. The class can utilize a wide variety of seals so make use of whatever is within your budget.
Recommended Seals: Grudge, Berserker's Kill move, Sharp Blunt, Supercharge, Awakening, Backstab(*bonus damage for back attack) 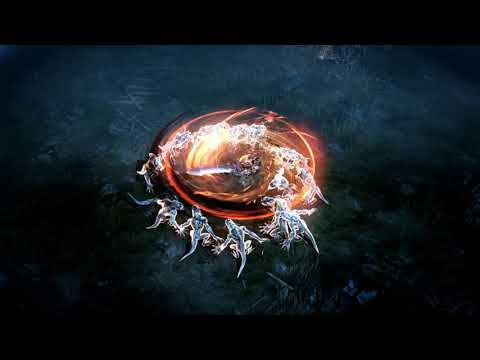 Warlord (Gunlancer in the West)
The Warlord is arguably the only tank class in Lost Ark whose kit includes a taunt and a party cleanse, which makes it one of the most popular raid class along with Bard. However, even by warrior standards, the Warlord is extremely immobile, which can make certain raid bosses an absolute nightmare. On the plus side, the Warlord has received major buffs in Season 2. Between Combat stance and Lonely Knight, the former was the go-to-seal but with the recent nerfs, the two are closer in performance. If you like face-tanking enemies, go with Combat Stance, and if you are willing to sacrifice some durability for more burst damage, go with Lonely Knight.
Recommended Seals: Grudge, A Duel Price Combat Stance: Barricade, Combat Stance Lonely Knight: Super Charge, Lonely Knight, 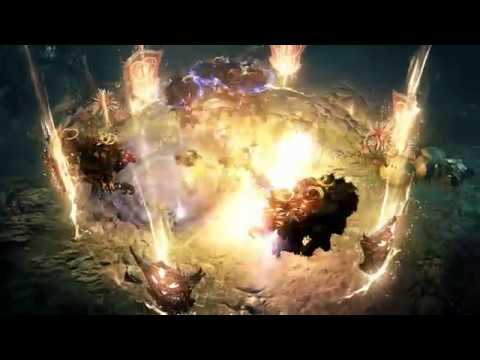 Destroyer (Not Available in the west atm)
The Destroyer bears a lot of similarities with the Berserker and the Lonely Knight Warlord. It's durable, slow, puts up big numbers, and has many charge attacks. The class primarily uses head attack, meaning a destroyer generally stands face to face with a boss for bonus damage. So if you like seeing big numbers while smashing an enemy in the face like a boss, by all means pick this class.
Recommended Seals: Hammer of Rage, Grudge, Super Charge, Duel Price 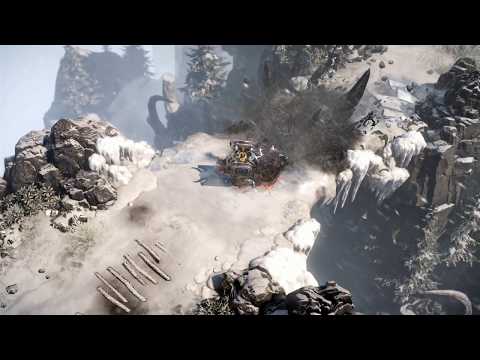 Holy Knight (Paladin in the West)
The Holy Knight is one of the rare support classes in Lost Ark. Compared to the Bard, whose kit revolves around building its identity gauged to provide a powerful heal or attack boost, the Holy Knight provides a constant smaller heal by its class seal: Blessed Aura. If you are looking to play a more damage oriented build, go with the other class seal: Judicator, which amplifies your judgement-based skill damage. While both builds are certainly viable, I recommend the former class seal as the Holy Knight best shines when playing a dedicated support. Overall, compared to its competitor the Bard, the Holy Knight is more forgiving with its passive healing and intuitive mechanics, as well as boasting higher base stats.
Recommended Seals: Class Seal (Either), Awakening 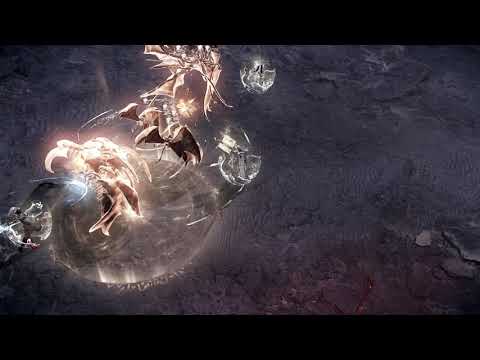