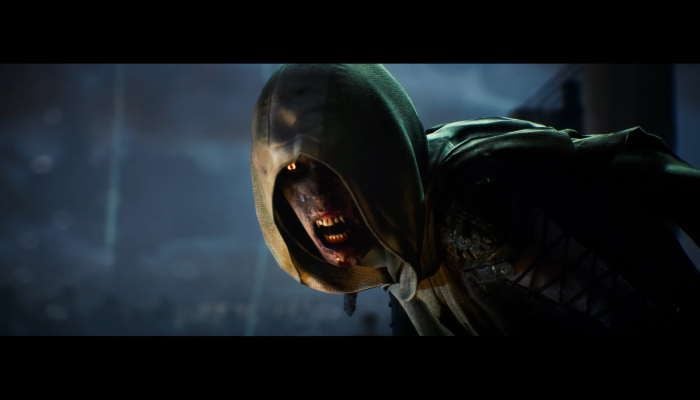 The battle royale genre quickly became one of the most popular genres in video games, but after a while the games lost their edge. Jason looks into whether or not the upcoming Vampire: The Masquerade - Bloodhunt from Sharkmob Interactive can bring the bite back into the genre.