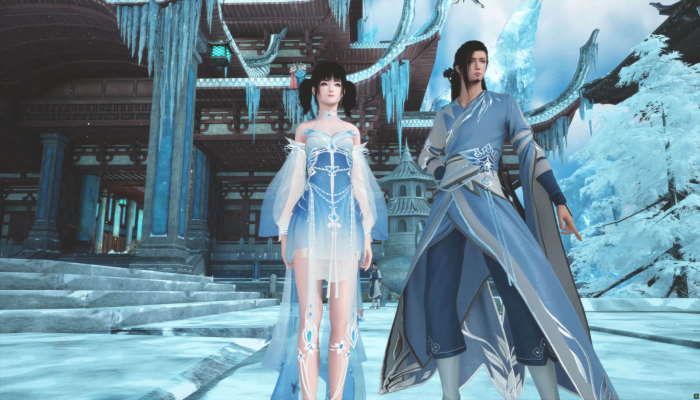 Swords of Legends Online has just come off the heels of two beta periods, the second of which just ended, and now the team is looking for feedback ahead of the launch. In exchange for providing insights to the Gameforge team, SOLO is offering players a chance to win merch from the upcoming MMORPG.