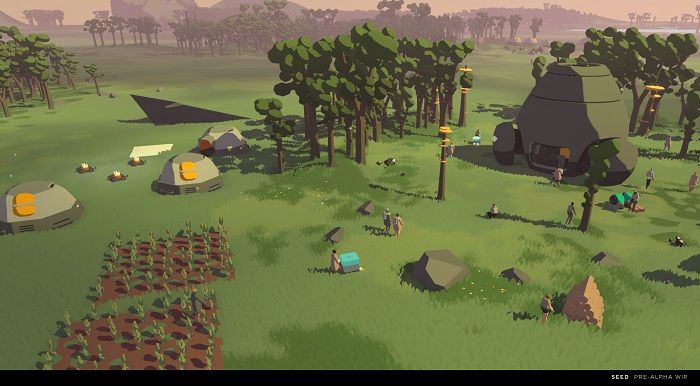 Seed, an upcoming Sandbox-Simulation MMO by Klang Games has recently followed through on their promise for more consistent updates on their in-development title, by releasing their first DevBlog. The SpatialOS-based game does not have to do with a previous MMO of the same name, Seed, which was developed by Runestone Games and closed in 2006.