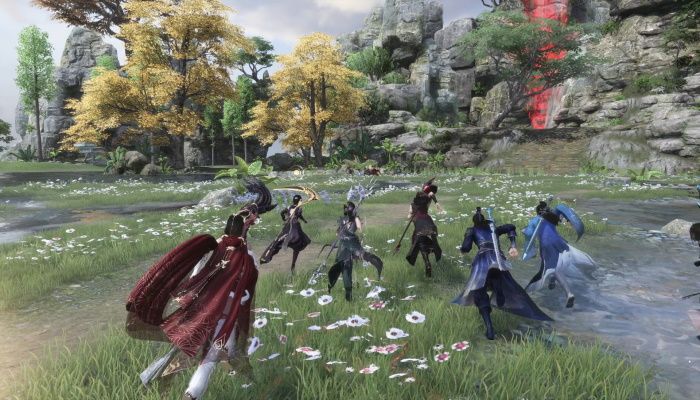 A stream today by the Gameforge team will dive into the differences between the two closed beta tests of the upcoming MMORPG, Swords of Legends Online. The two tests, one which ended last week and another that starts tomorrow, June 1st, will see players able to hop into the upcoming MMO and test out its content before its official launch this summer.