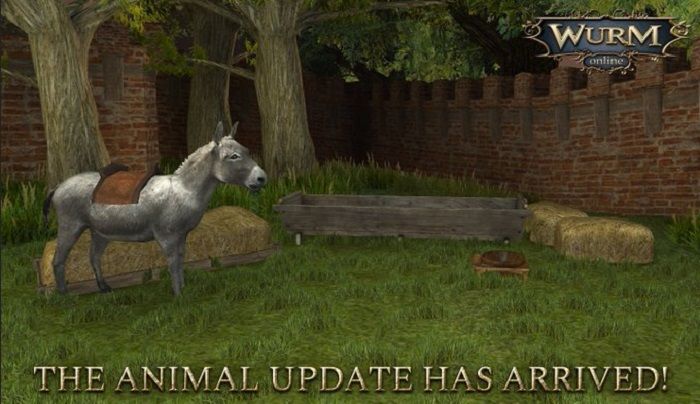 The long-awaited Animal Update for Wurm Online has finally arrived. Look forward to tons of new additions like new animals, new items, behavior changes, and much more. Here's the lowdown.