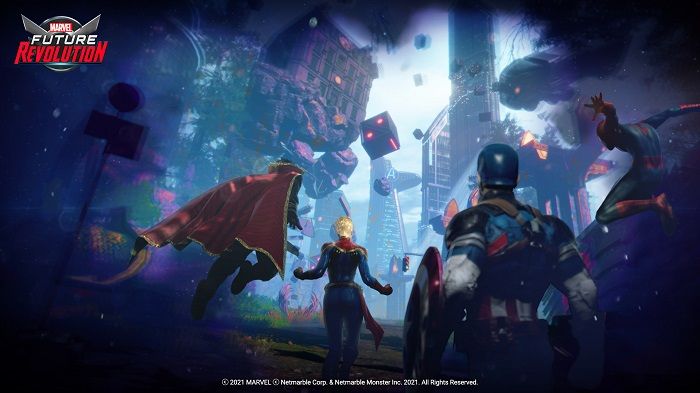 Marvel's first open world RPG on mobile, Marvel Future Revolution (MFR), has been consistent in teasing heroes, villains and locations over the past several weeks on Twitter. Recently, a new teaser trailer was released that portrays some new characters, costume variants, and combat in what is shaping up to be the Marvel game to watch this year.