I Undervalued Good Movement In MMOs Until Swords Of Legends Online | MMORPG.com 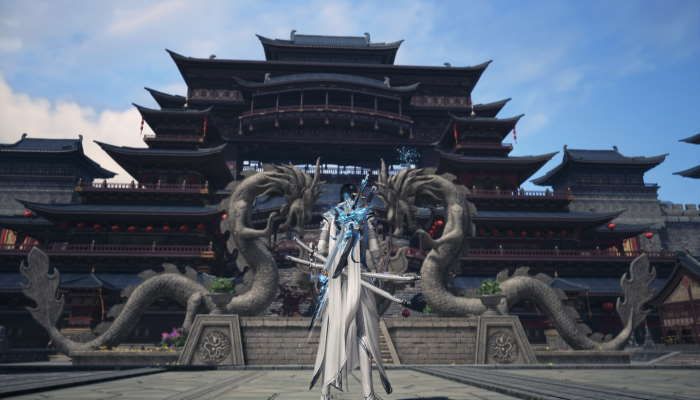 I Undervalued Good Movement In MMOs Until Swords Of Legends Online | MMORPG.com

When thinking of game mechanics, movement doesn't always come up. Yet it's something Bradford hasn't been able to get out of his head since Swords of Legends Online went into beta last week.