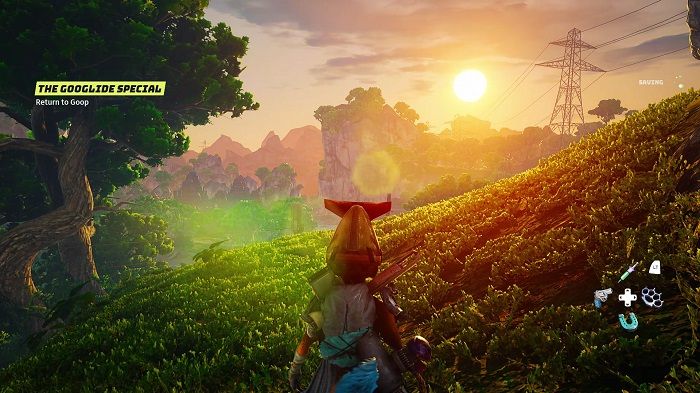 Now that Biomutant has officially released after multiple delays in development, the long-awaited action-adventure RPG is finally available for those looking for a unique experience. If you've been questioning whether you should take a chance on Biomutant, here's a short list of reasons why you may want to take a chance on the game, and some reasons why you may want to avoid it altogether.