System Member UncommonPosts: 7,110
May 25 edited May 25 in News & Features Discussion 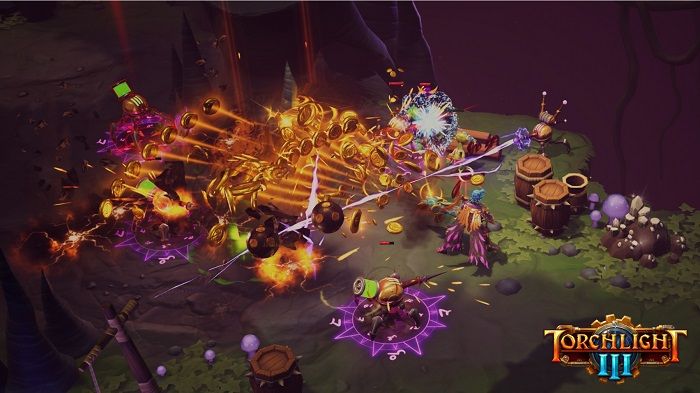 The latest Torchlight III update brings an entirely new class, the Cursed Captain. This free update is available now along with various quality of life improvements, new pets, a new contract, and more.