System Member UncommonPosts: 7,110
May 24 edited May 24 in News & Features Discussion 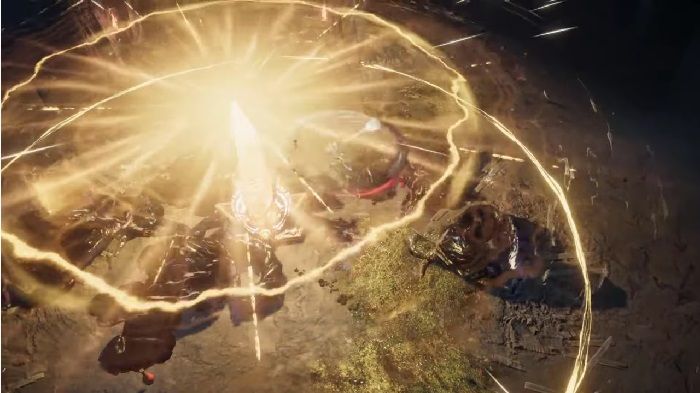 Patch notes for Last Epoch have dropped, outlined what's all new in this latest beta patch. Changes and additions include updates to endgame in addition to Monolith of Fate.