System Member UncommonPosts: 7,110
May 22 edited May 22 in News & Features Discussion 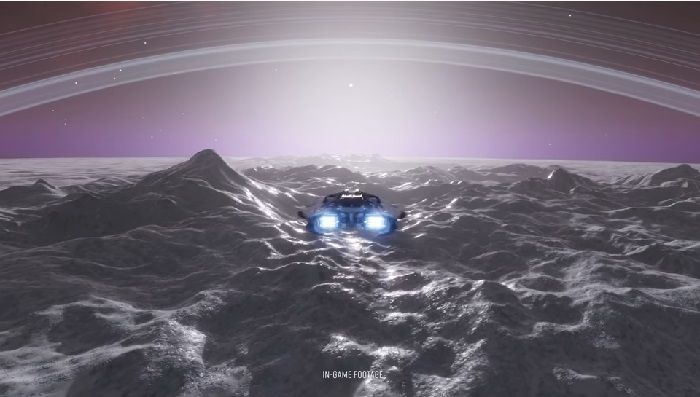