Back again with an Ashes of Creation Update, mostly in text style since I know that's what you prefer.

For the people just hearing about Ashes, join the official Discord and learn more about this game.

For the people who already know about Ashes and are passionate, Alpha 1 is coming.  Its a little late, but its coming.  I will note, they will make their Fall 2020 date (barely, but they make it)

For the people who already know about Ashes and are skeptical - Stay Skeptical.   I don't expect a single letter to change your mind.   Stay skeptical keep Intrepid Honest.  Keep me from becoming a shill.  There are still many things that need to be addressed and corrected.


Hopefully that text update satisfies the majority of you.  If you are looking for something a little more Op-Ed I invite you to check out: 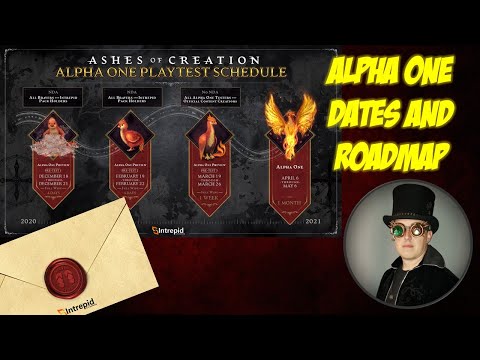