Not So MMO: Pathfinder: Wrath Of The Righteous Preview Impressions | MMORPG.com 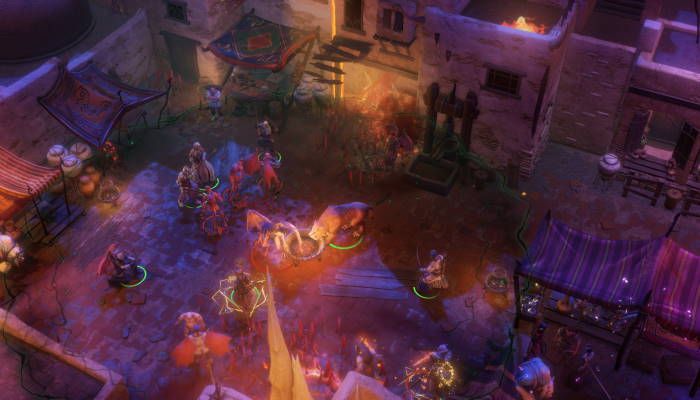 Not So MMO: Pathfinder: Wrath Of The Righteous Preview Impressions | MMORPG.com

Pathfinder: Wrath of the Righteous is a robust game. Jason took to the CRPG, whose beta comprises of about 60 hours worth of content, for a spin. Here are his thoughts.