System Member UncommonPosts: 7,110
May 6 edited May 6 in News & Features Discussion 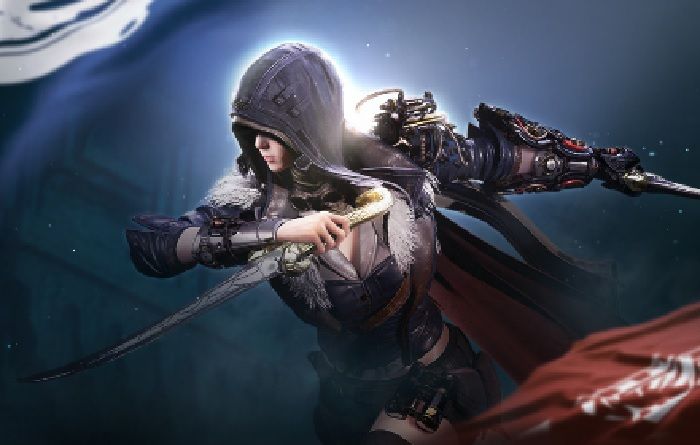 Today is the day the closed beta kicks off for Elyon, the MMORPG previously known as Ascent Infinite Realm. Here's what you need to know if you're able to hop in.