A Sylvanas Redemption Might Actually Be Good - Arlee In Azeroth | MMORPG.com 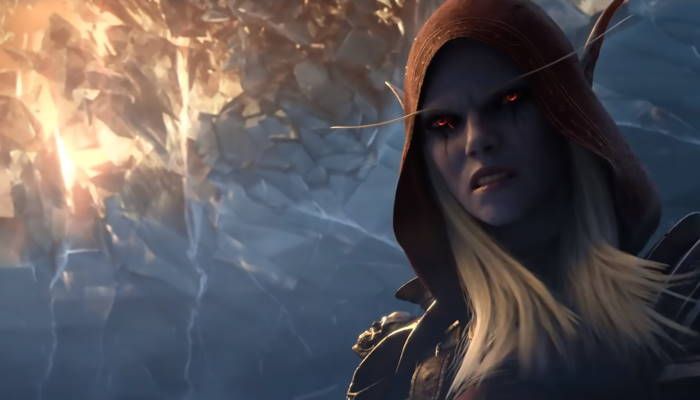 A Sylvanas Redemption Might Actually Be Good - Arlee In Azeroth | MMORPG.com

Robin is back with her latest installment of Arlee in Azeroth, and this time she's talking a little Sylvanas Windrunner, and how a redemption arc might be a good thing.