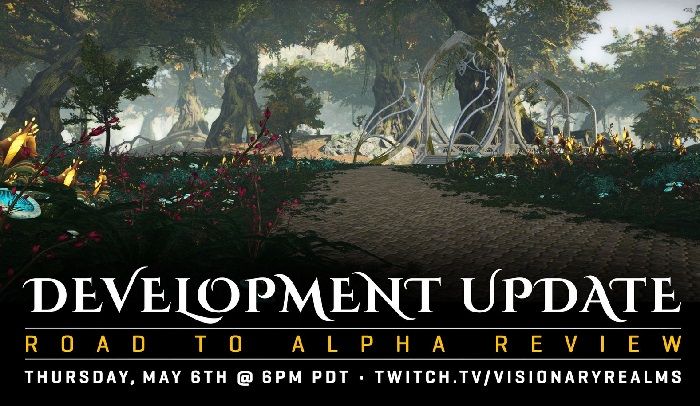 Here's a quick public service announcement for all you Pantheon: Rise of the Fallen fans. The team announced they will host a development update live stream tomorrow, May 6.