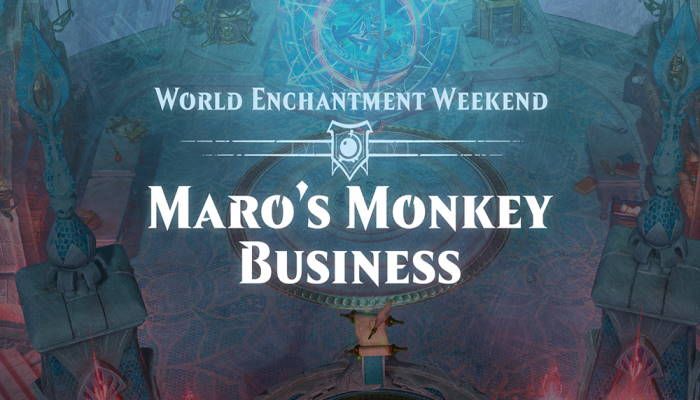 Maro's Monkey Business is an upcoming weekend event for Magic: Legends, starting on May 6th and running through May 10th.