Crowfall Will Share What's Next in Live Stream Today | MMORPG.com

System Member UncommonPosts: 7,110
May 4 edited May 4 in News & Features Discussion 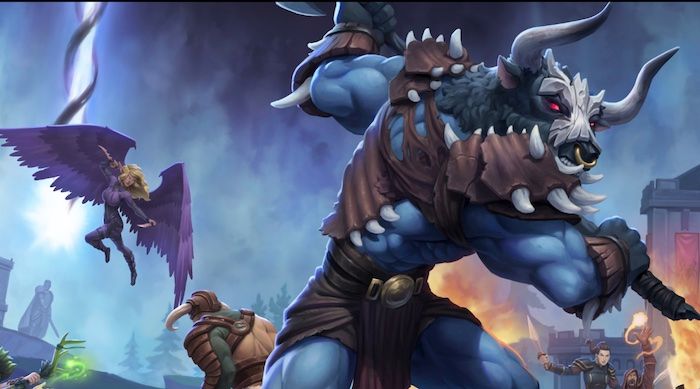 Crowfall Will Share What's Next in Live Stream Today | MMORPG.com

Save the date for...later today as the Crowfall team will share what they have planned next for the MMO. Here are the details you'll need to know, including when and where you'll need to tune in.