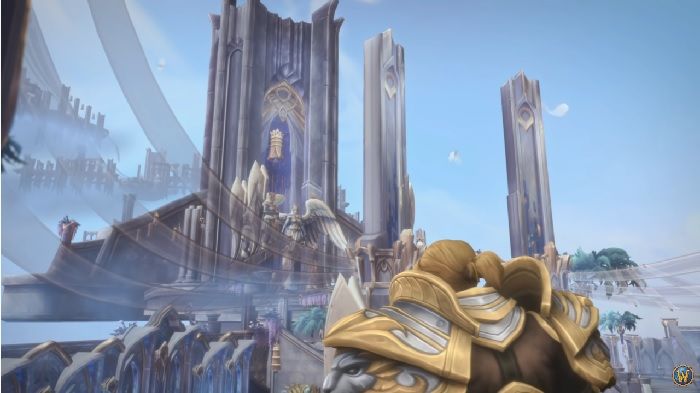 In case you missed it, Blizzard published Chains of Domination PTR notes for World of Warcraft's upcoming expansion. These notes are pretty extensive and cover off classes, Covenants, PvP, and much, much more.