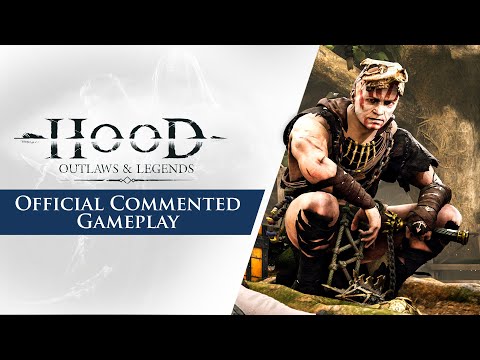 Hood: Outlaws & Legends is realeasing in a week, and the team at Sumo Digital is showing off the PvPvE experience once again, this time with an 8-minute long, in-depth gameplay video focusing on team play. And of course, with developer commentary breaking down all of the details.