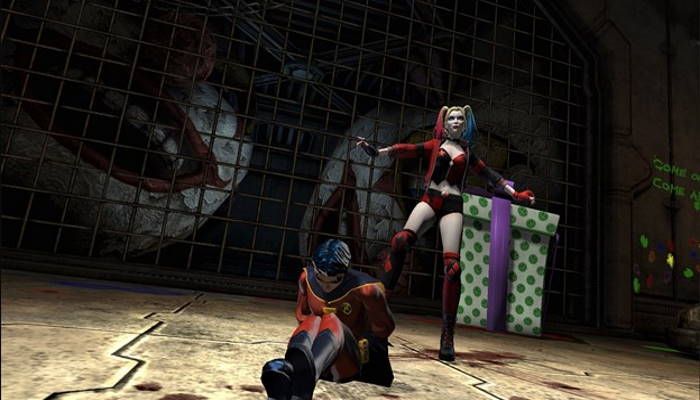 Mitch tackles DC Universe Online in this edition of MMO Reroll. How does it stack up in 2021?