Excited for Biomutant Next Month? THQ Nordics World Trailer Might Get You There | MMORPG.com 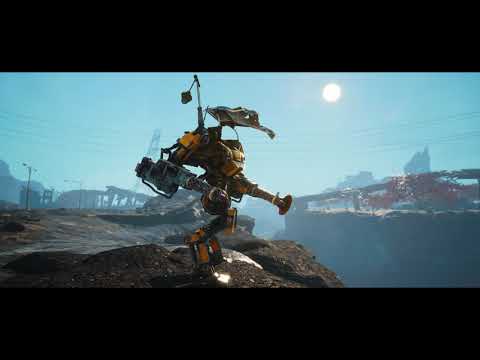 Excited for Biomutant Next Month? THQ Nordics World Trailer Might Get You There | MMORPG.com

It's almost time for Biomutant to launch on PC, PlayStation and Xbox. The open-world, post-apocalyptic Kung-Fu fable RPG has been in development since 2015, and despite multiple delays pushing the title off of many RPG gamers' radar through the years, the recent confirmation of a May 25th release has cemented the game firmly on the list of unique RPG games to check out this year.