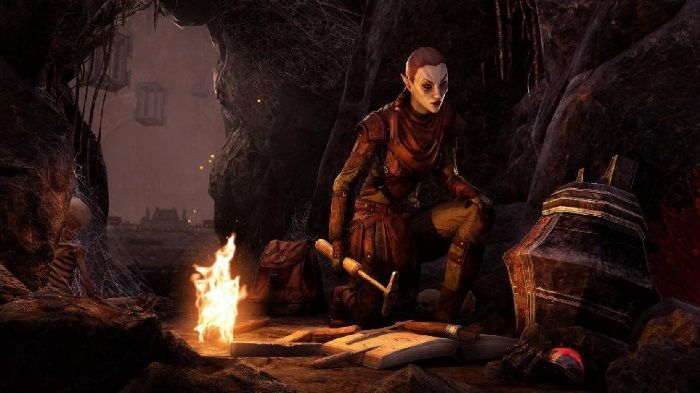 The team over at Zenimax Online Studios have published some new information on Mirri Elendis, one of the companions coming to Elder Scrolls Online's next chapter, Blackwood. Just who is she?