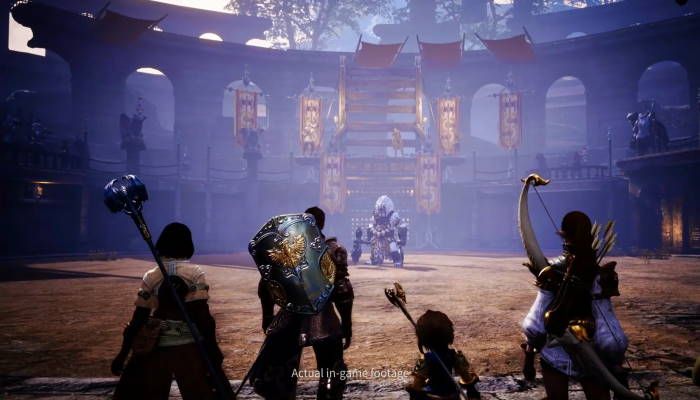 Bless Unleashed's final beta test for PC is coming next month, with Neowiz and Round8 Studio announcing the test incorporates much of the player feedback from the previous tests.The beta will go from May 12th and run through May 16th.