Crowdfunding and Kickstarter MMOs summed up in one image...

Nilden Member EpicPosts: 3,560
April 2021 in The Pub at MMORPG.COM
Summed up in one image: 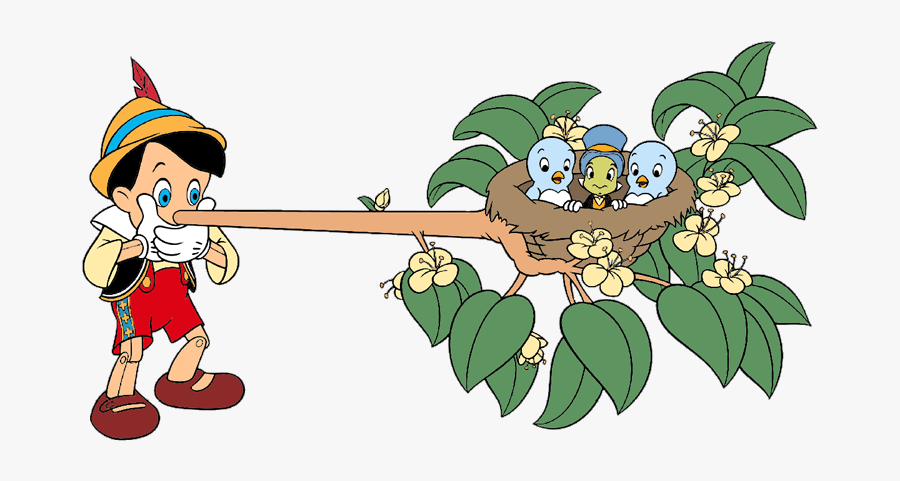 Crowdfunded MMOs summed up in one image, GO!

"classification of games into MMOs is not by rational reasoning" - nariusseldon

Love Minecraft. And check out my Youtube channel OhCanadaGamer

Try a MUD today at http://www.mudconnect.com/