Through the Wastes of Chaos: First Impressions of Vermintide 2's Latest Roguelite | MMORPG.com 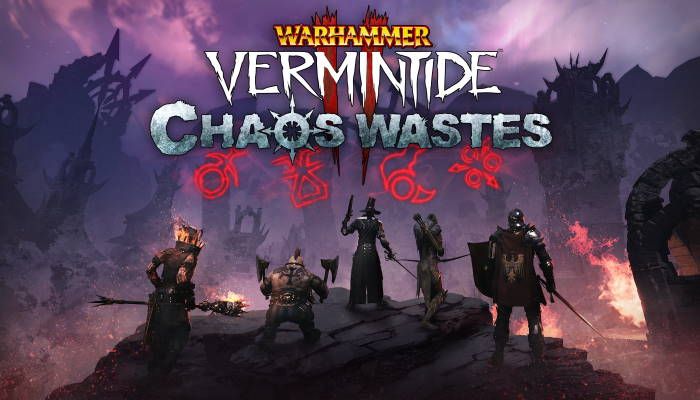 Through the Wastes of Chaos: First Impressions of Vermintide 2's Latest Roguelite | MMORPG.com

Co-op shooter Warhammer: Verminitide 2 has done a lot to establish itself as an innovative game on the market. However, the team is taking it one step further with Chaos Waste. Chris takes a look at the new Rougelite.