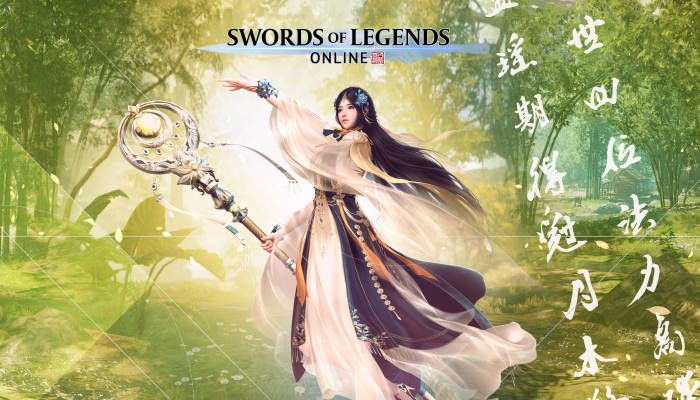 Swords of Legends Online has been revealing a new class every day this week, capping off the work week with its support and pet class, The Summoner.