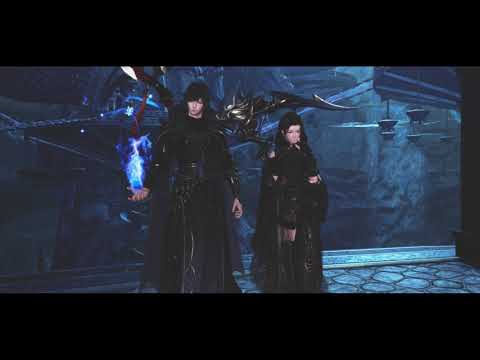 Swords of Legends Online is starting to detail its new MMO coming to the West and it's starting with some class reveals. The Reaper is up first, brinigng its hybrid-DPS role to the fore.