Defendants in Chronicles of Elyria Lawsuit Deciding Whether to Challenge Complaint | MMORPG.com 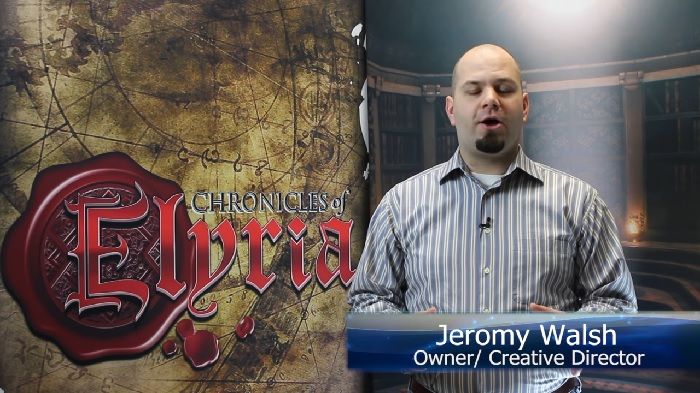 Defendants in Chronicles of Elyria Lawsuit Deciding Whether to Challenge Complaint | MMORPG.com

It's been a minute since the previous update in the ongoing lawsuit regarding Chronicles of Elyria developers Soulbound Studios, Xsolla, and consumers. Just yesterday, however, an update was posted in the lawsuit's Discord channel notifying us of the next step in the process.