Norrathian Stride - Dealing With Burn Out In EverQuest 2 | MMORPG.com 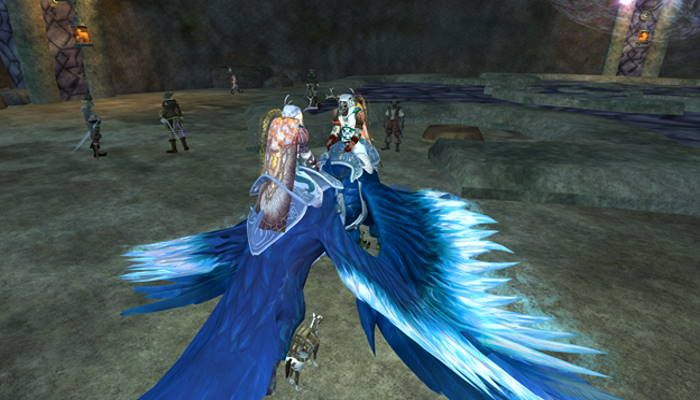 Norrathian Stride - Dealing With Burn Out In EverQuest 2 | MMORPG.com

J is having some issues with burn out. Playing through EverQuest 2 right now as he gets his way up to the current content, doing it solo has become a slog. Is this something you feel in an MMO as well, especially when the social parts of the MMO are nonexistent for large stretches?