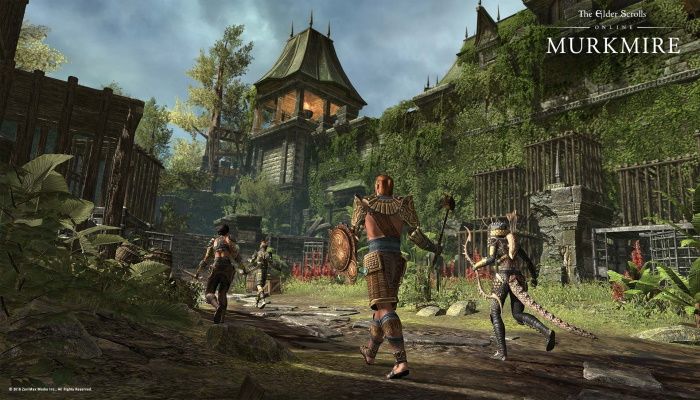 It looks like Microsoft officially got one step closer to finishing its acquisition of ZeniMax as the SEC has cleared the deal today.