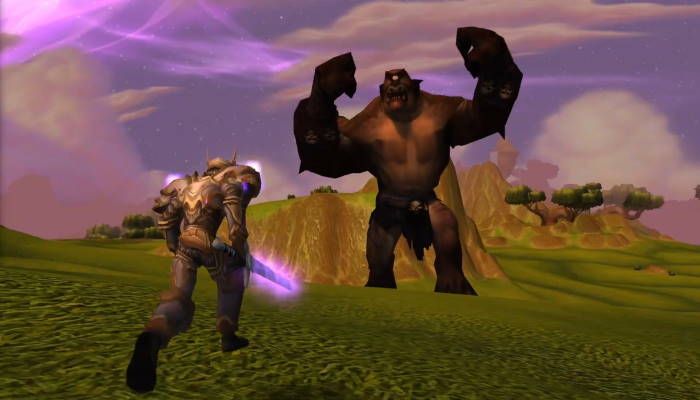 The World of Warcraft: The Burning Crusade Classic's beta is ongoing and players can now start to level their toons up to 70, opening up even more content to test before the expansion launches fully later this year.