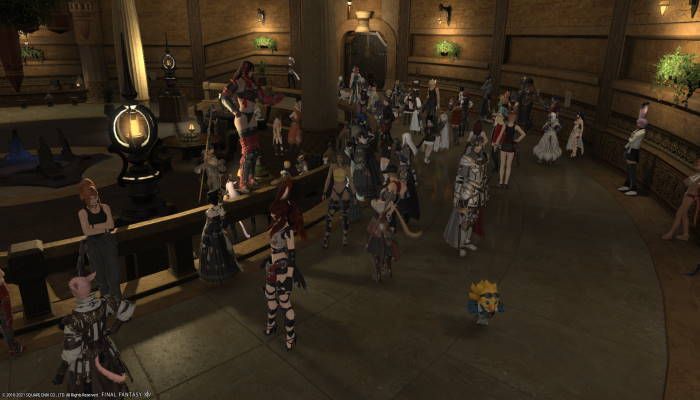 FFXIV roleplayers put characters on display through the free site-building service given a lack of in-game resources and in lieu of third-party mods.